The fun (and never ending) 3D printer upgrades and mods

It has been a long time since my last post, to compensate this will be a long and detailed post about the 3D printer upgrades I installed in the last 18 months.

Before acquiring my 3D printer back in mid-2020, I researched through several articles and reviews for a while. I was looking for a competent, relatively reliable entry-level FDM/FFM printer with future upgrade potential that would not break the bank (after all, my printer would not be used often, just as a hobby really).

Although there are options of 3D printers the come completely assembled, I was not afraid to opt for a DIY model, where some initial assembly is needed. I ended up narrowing my search down to the Chinese brand Creality and ultimately to their Ender 3 v2 model. 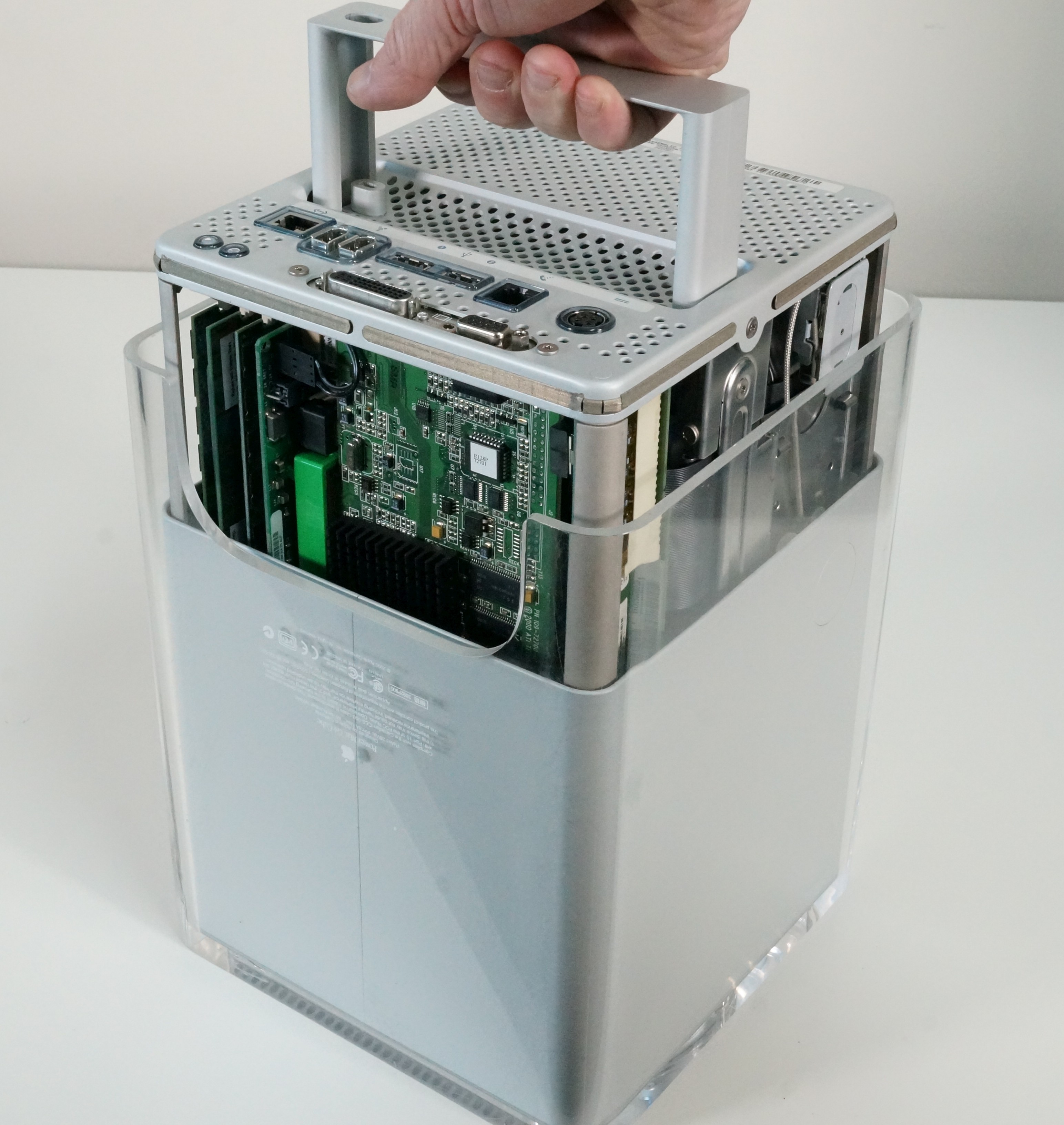