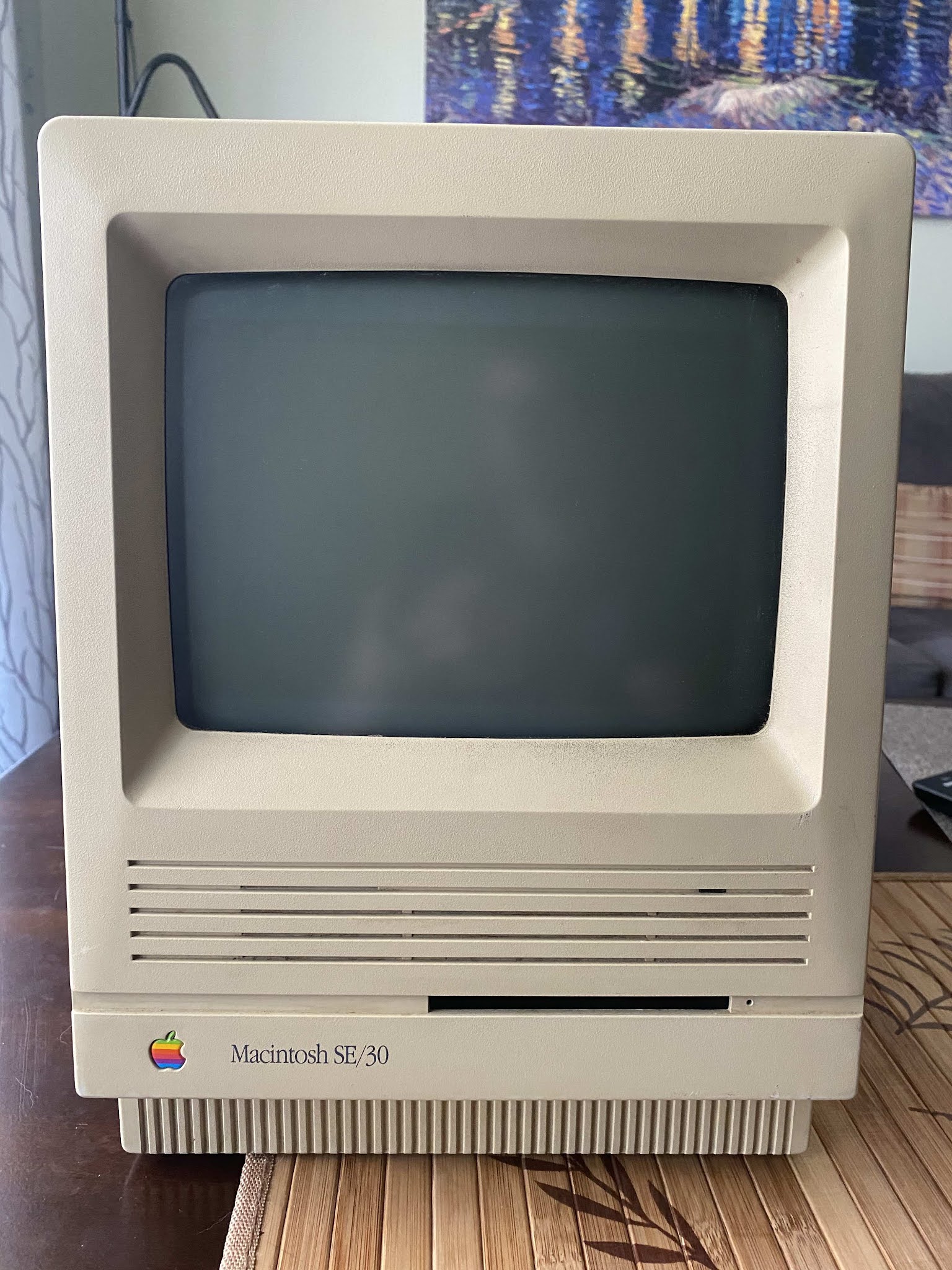 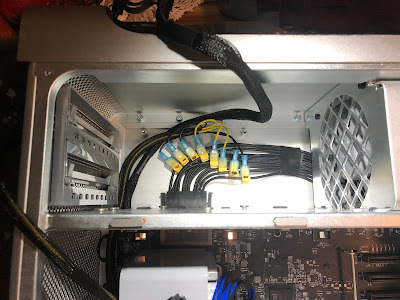 My cMP 5,1 (2012) now has AC WiFi, BT 4.2, Handoff, Continuity, AirDrop and Apple Watch unlock all working after terminal command activation.  Thanks to support and hints found in the MacProUpgrade community on facebook. 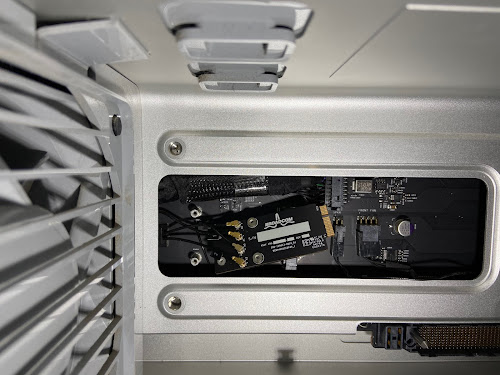 I followed this very detailed tutorial:
https://www.crystalidea.com/blog/classic-mac-pro-wifi-bluetooth-upgrade
It is recommended that you read this thread on macrumors for more details and hints about the mod:

Links to the parts I used:

Unfortunately, due to a failed cost savings attempt on Pentax' side the solenoid manufacturer Shinmei moving its production from Japan to China, a different (cheaper?) aperture solenoid was used on their K30, K50 and later a slightly? improved version on the K70 model cameras.
There are basically 2 versions of the now famous culprit solenoid used in the Pentax K series: the most recent has a plastic (PET) body of green color and it is made in China. The former/older solenoid used in their older cameras such as the K10, K20, K100 uses a higher quality white teflon (PTFE) body solenoid that was made in Japan. 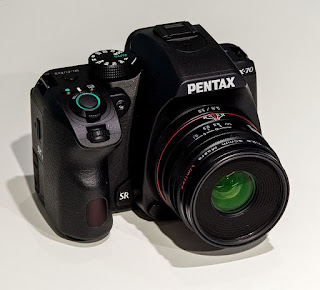